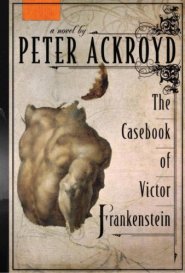 A bookstore sale allowed me to pick up loads of titles this month, namely, the first seven titles in the list below. The last three came from a much-delayed online order.

March was a dry month for buying and reading books, mostly because I was working on my thesis and had little time for shopping and reading. Still, I’m grateful a friend gave me my first Bukowski: War All The Time: Poems 1981-1984.

I also managed to pick up a copy of William Gibson’s Johnny Mnemonic: The Story and the Screenplay. While I’ve read the story several times, since my battered Burning Chrome paperback gets reread relatively often, I’ve never seen the film. I bought the book on a whim: it was cheap and I’ve always been curious about it, after seeing so many mail-order forms for it attached to old paperbacks.

Aphorisms from Mark Leidner, whose Beauty Was The Case That They Gave Me I loved.

This month, poet and old friend of THERMOS Mark Leidner has published a book of aphorisms, called The Angel in the Dream of Our Hangover. Put out by Sator Press— a self-made pay-what-you-will indie publisher— the book is available right now. Go get it! Here’s a selection of work from inside:

the purpose of love is to gain so much of one person’s trust, that when they are dying you can tell them it will be okay, and they will believe you

the period of time beginning halfway into the previous second, and ending halfway through the next, is what is known as the “fiscal second”

early on in his career, the poet sold his soul; he then spent the rest of his life trying to redeem it; as a result, he was highly motivated, and all of his ambition was sincere

Goat in the Snow 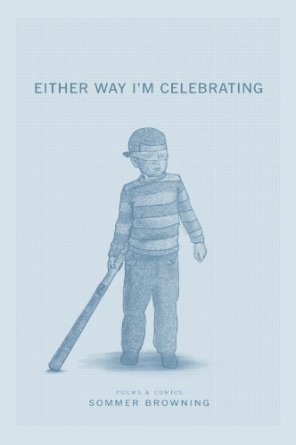 Kings of the F**king Sea

Five titles from Birds LLC, who published Partyknife by Dan Magers, one of my favorite books published 2012 (the other is Alien vs. Predator by Michael Robbins):

So far, the only Birds LLC title I don’t have is the just-released Rise in the Fall, with poems by Ana Božičević and art by Bianca Stone. I’ll most likely order that when they also release The First Four Books of Sampson Starkweather.

2013 began in a state of panic and pressure, as I struggled to finish my thesis, at least in a form ready for defense. At the end of my efforts: a 24-page poetics essay for an introduction and a 13-page appendix with some “notes on composition” bracket 56 poems. If that seems short, the prose section especially, it’s only because I had to wrestle all sorts of ideas out of my paper in the hopes of streamlining what was an unwieldy beast I could barely control back then. Now I can somewhat breathe again, this draft of my thesis with my critic, who will point out any revisions that have to be made before giving me the green-light for defense. Now I can finally rave about the great titles I received in January:

Useless Landscape or, A Guide for Boys by D.A. Powell

and, part of my wife’s Christmas gift to me, three books each from three small presses:

The Invention of Glass by Emmanuel Hocquard (Cole Swensen and Rod Smith, trans.)

Beauty Was The Case That They Gave Me by Mark Leidner 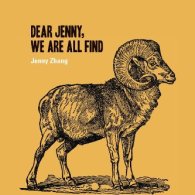 Dear Jenny, We Are All Find by Jenny Zhang 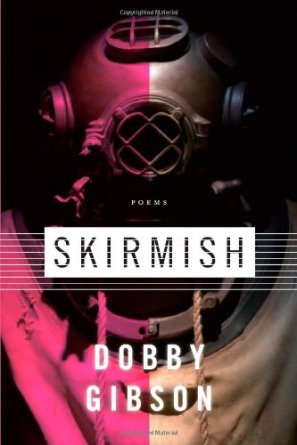