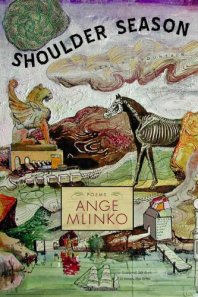 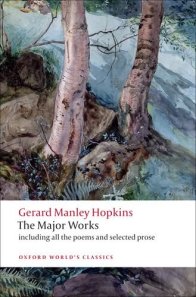 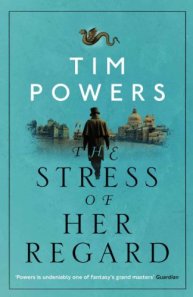 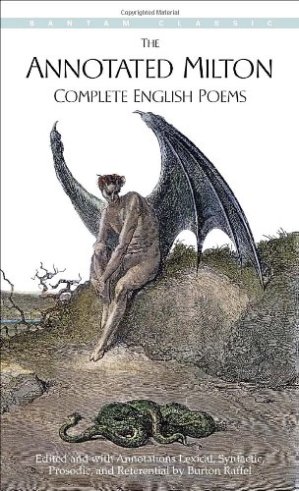 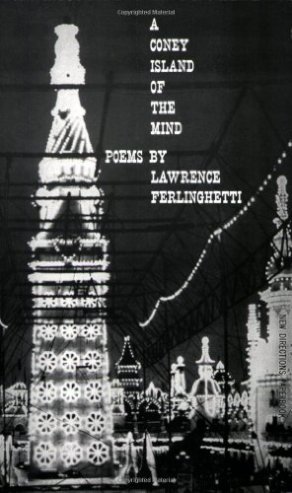 In some ways, especially with the first two, I feel like my October purchases have to do with poets I should have studied in school but didn’t.

From “Clamor and Quiet” by Ange Mlinko:

There’s a tingle of delight when suddenly, emerging from the free play of thought, all the harmonics of a word resound at once, producing its ghostly overtone. That delight is no mere idea: it is a physical spark.

This is from Mlinko’s review of books by Robert Pinsky and Mary Kinzie. Pinsky’s a poet I have ambivalent feelings about; Kinzie was unfamiliar to me, until I read Mlinko’s review. Now, I’m interested in Kinzie, very interested.

“The Poems I Am Not Writing” is the hybrid of prose and verse that Mlinko considers the centerpiece of Kinzie’s California Sorrow. “Learning To Bear” is also a good read, a more conventional but no less insightful essay by Kinzie on poet Louise Bogan‘s “Zone.”

A sestina that uses “Mina Loy” as one of its end-words will certainly intrigue me. So when Stephen Burt discusses its first stanza in the essay I mentioned in my last entry, I just have to go on Google to find the rest of Joanna Fuhrman’s “Stable-Self Blues.” That led me to The Germ, which also contains the following gems:

This is just a sample of works. There are many more online, and each of the above poets has more than one piece.

Postscript: Mlinko’s “The Everyday Oblique”, one of my favorite articles, also dealt with codes and is yet another example of her concise yet substantial brand of criticism. Her other articles for The Nation often make for compelling reading, too, exhibiting the same qualities.

To whit, she lauds John Ashbery for having discovered that “the ideal poetry for the Information Age is a poetry of no information” and reads country music in Graham Foust‘s poems, based on how country “typically mines the quotidian and refines it into an elegy you’ve been hearing on the radio all your life.” Again, beautiful.